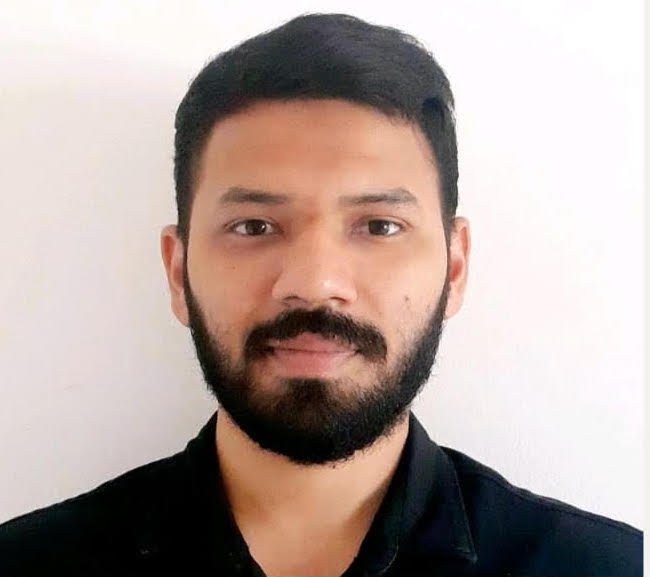 Currently, Yash's topic of investigation is Different sensors topology within silicone rubber to mimic functionality of mechanoreceptors. Some existing research around the world has shown that silicone rubber can behave as artificial skin with characteristics like deformation, contractions, and expansion and can uphold thin film sensors or microsensors within to give skin characteristics with adequate data.

Yash found his research interest in his earlier career years. He did some freelance research training in electronics and biomedical applications. In his Bachelor's, Master's, and diploma degrees he did a lot of projects and training related to robotics tools, programming and development of rapid prototypes. The present challenge in automation and robotics is to implement the perception of human skin function in grasping techniques within several parameters and functionality, one of them is slip prevention.

“With Dr. Ulrich Volkmann, I am looking forward to work on the deposition of materials on silicon and silicone rubber to obtain some results to explore the possibility to find an interaction of both topics. For example, how this could work mostly like mechanoreceptors with the help of these materials. As discussed with time left after my presentation, there is a chance to further look closely at how PVD and CVD interact and work”, explains de Ph.D. student.

Currently, the development of these layers has not been tested on human skin. The major testing of these multilayered sensors will be done on robotics fingers, gloves, and wearable devices. Mimicking the functionality of human skin cells, and receptors in an artificial skin (silicone rubber) using sensors is complex. Mechanoreceptors have seven functionalities overall which get activated as per external stimulus. Tactile sensors are best to mimic these functionalities specifically touch and force. Mechanoreceptors are very closely packed in small space and to mimic the overall functionality of these through just sensors is also complex. Artificial skin based on silicone rubber is developed using silicone rubber kit ecoflex 300.

“At present, I have tested and gained some data in voltage as output. I have used thin film force resistive sensors, position sensors, and vibration sensors sandwiched between silicone rubber. Data obtained from sensors used in mathematical modeling of silicone rubber using the Kelvin Voigt model which can mimic skin deformation and the amount of signal generated from any object and can be compared to SA (slow adapting) and RA (rapid adapting) cells. Currently, I am finding how and which mathematical modeling and sensors topology can completely mimic the mechanoreceptor's patterns. Some results show that there is a possibility through data obtained from primary testing that shouws that it’s possible to mimic some mechanoreceptors patterns. Though I am also looking forward to test this with calibrated weights and linear impactors”, Yash Sharma said.

The SurfLab team, directed by Professor Ulrich Volkmann is working with Yash to try to understand how Physical Vapor Deposition (PVD) and Chemical Vapor Deposition techniques work and how these are used to deposite materials on a substrate. “Understanding interfaces of materials on silicon substrates was interesting for me and also to pursue researching the idea how physisorption, chemisorption, interaction of atomic and molecular layers and interfaces work. In addition to this, it would also be interesting to find out what are the possibilities of depositing these on silicon and silicone rubber. Also, how this deposition method can be adapted to the same process which I am following in mechanoreceptors. Further, I am looking forward to work with him and his group on the same topic of interaction of bi-layers and finding possibilities for these to work as mechanoreceptors in future” concludes the researcher. 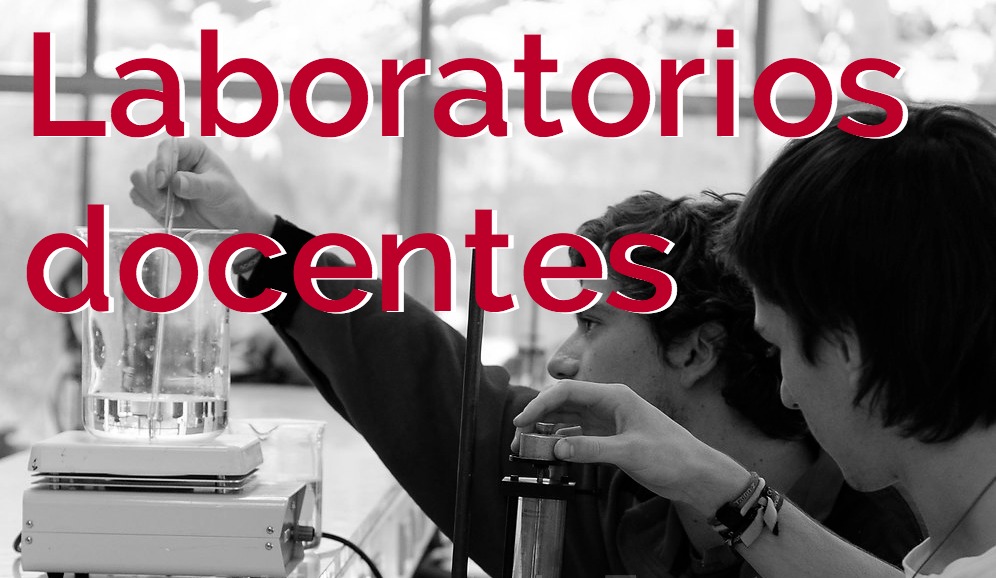 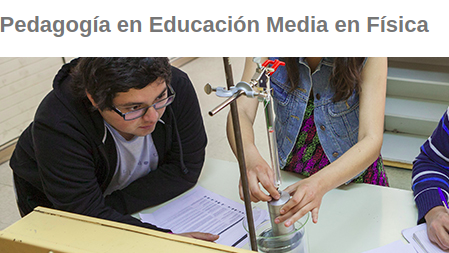